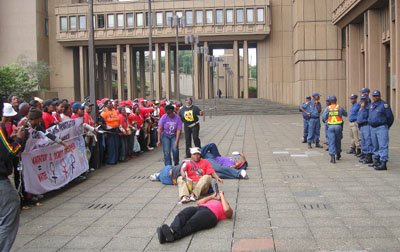 NOW IS THE TIME TO SPEAK OUT AND BE HEARD! 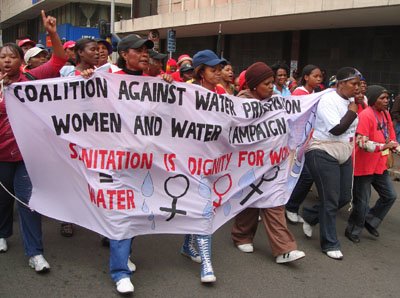 Across our region, there is a water crisis and it is poor women who are bearing the brunt. The cause of the crisis is as simple as it is tragic - continued lack of access to adequate, affordable and clean water. In Zimbabwe, hundreds have died and tens of thousands are suffering from cholera, which is now spreading across South Africa. While people in poor communities in general are the victims, it is women who are most affected. It is women, particularly in rural areas, who travel long distances to access water supplies. It is women who make up the majority of those suffering from HIV-AIDS and with whom the burden of care most often lies. It is women whose health and human dignity is assaulted by being unable to wash during their menstrual periods. It should come as little surprise though, that it is men who make the political and policy decisions that continue to feed this crisis.

Many of the ‘stories’ that make up this crisis for women are not spoken about publicly since they are, in our patriarchal societies, considered to be ‘private’. An ‘enforced’ silence has taken hold, where most women fear social sanction and individual degradation for talking about, and struggling against, a water crisis that prevents us from not being able to maintain personal hygiene and forces us to become perpetual water ‘victims’. However, we can no longer privatise the scale and impact of this crisis, we cannot keep ‘quiet’.

In Johannesburg, Mayor Masondo’s continuing mission to forcefully impose pre-paid water meters onto poor communities threatens to put women in the same shoes as those of their Zimbabwean counterparts. Despite the historic High Court judgement in April last year declaring pre-paid water meters to be unconstitutional and ordering the City of Johannesburg to provide 50 litres of clean water per day, per person, Masondo has chosen to celebrate their discriminatory, illegal and inhumane effects. Alongside Johannesburg Water and the Department of Water Affairs, Masondo has appealed the High Court judgement (which is to be heard in the Supreme Court of Appeals in Bloemfontein from 23-25th February). In doing so, he has spit in the face of all poor communities, but more especially, women.

Water is a natural resource and every human being (not just South Africans as per our Constitution) has a right to adequate, affordable and clean water. These are fundamental and inalienable rights which do not need the approval of men and are not reducible to issues of national ‘sovereignty’. If poor women in particular, in the richest city in Africa, cannot enjoy such rights then what are the chances for the tens of millions of poor women across our region to enjoy the same?

We will be marching on Masondo’s office, not only to ‘name and shame’ him but also to speak out and break the ‘silence’ for all poor women 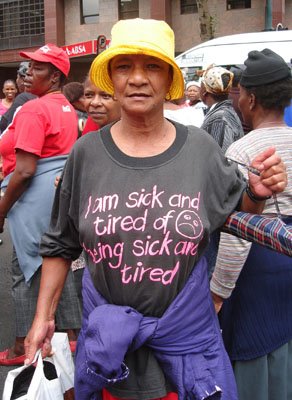 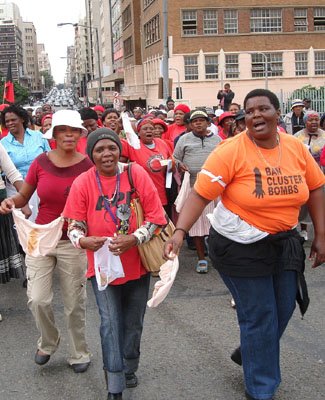 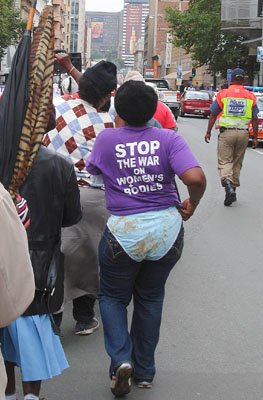 Stop the war on women’s bodies 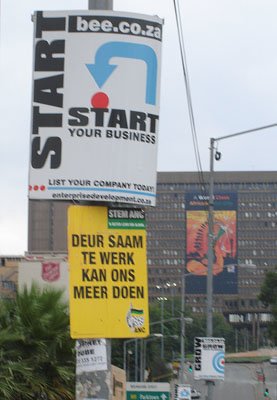 ANC poster: Working together we can do more 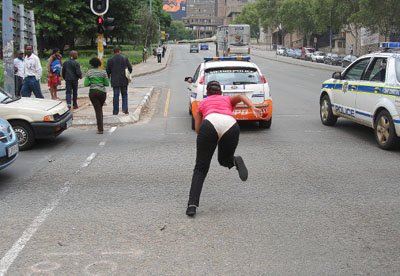 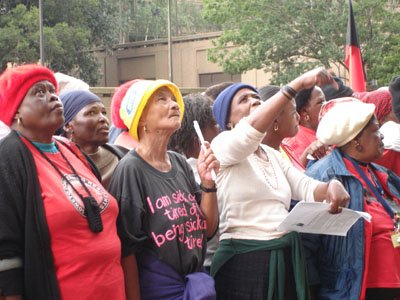 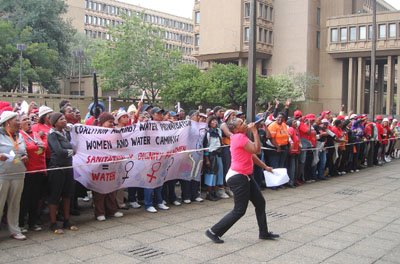 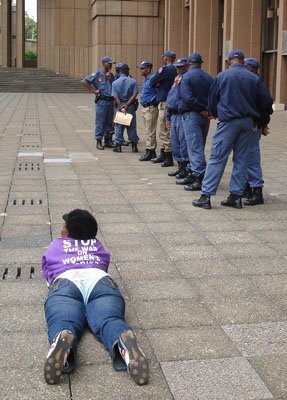 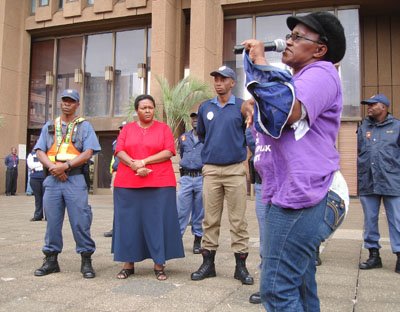 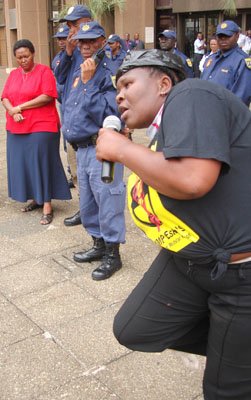 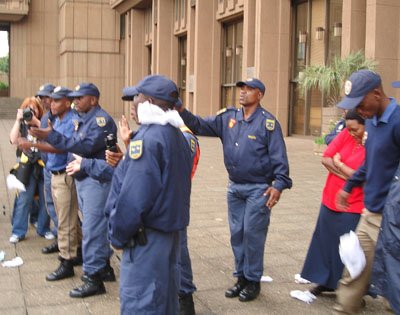 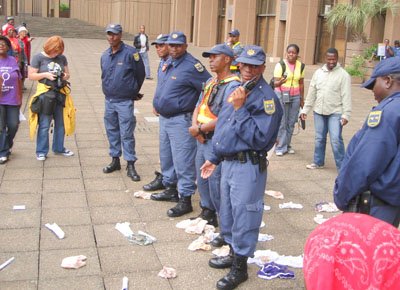