Today, on the 11th November 2008, thousands of Gauteng residents marched to the City of Johannesburg Mayoral office in Braamfontein. Residents started to gather in the rainy day at Beyers Naude Library Gardens this morning and the march commenced at 11h00 to Mayor Masondo’s Office. The protest was against the City of Johannesburg’s issuing of summons or fines (R1500) to residents for tampering with or removing the pre-paid water meters in their yards, which were forcefully installed by Johannesburg Water in some parts of Soweto since 2003. 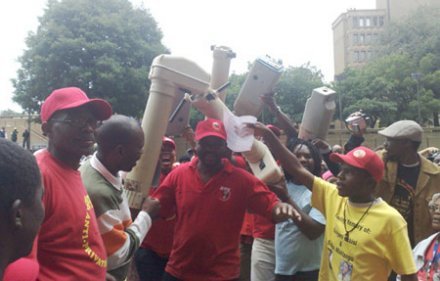 Returning the prepaid to sender

The community is opposing pre-paid meters because they pave the way for the wholesale privatization of water and pervert the demand-side management of water services. The prepaid water meters remove procedural protections and consumer safeguards.

The prepaid water meters exacerbate emergencies and undermine public health. They are more expensive and they increase conflicts within our communities and our families, amplifying gender inequalities. To effect the installation of the pre-paid water meters, the right to water was also abused.

On the 30th of April 2008, the Johannesburg High Court declared prepaid water meters both illegal and unconstitutionaland further ordered the City of Johannesburg to provide each person with 50 liters of free water a day. The City of Johannesburg Mayor and Johannesburg Water appealed against the ruling, (09 September 2008) utilizing poor residents’ money to fight the very same people who need access to clean adequate safe water. Now the City has been threatening Soweto residents with prosecution for tampering with City Property despite the fact that the appeal by the City is still pending. Many of the residents who participated in the march took their summonses back to Amos Masondo. 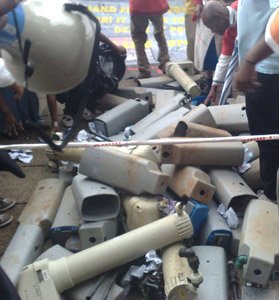 dumped prepaids at the City’s doorstep 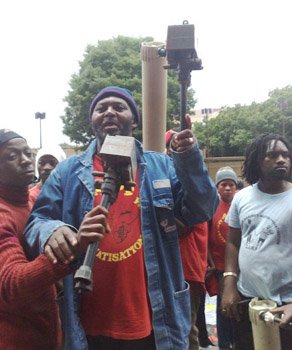 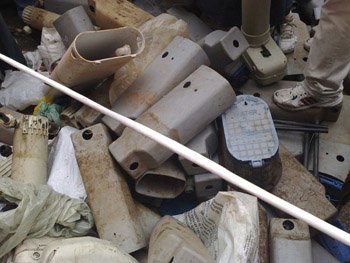 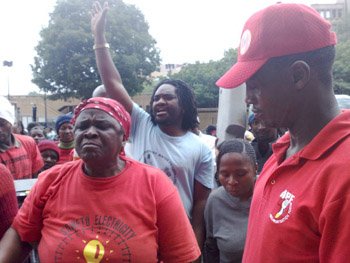